QUAY2 and The Quay Resident’s Association held a Christmas in July event for the neighbourhood families to add their artistic flourishes to streetlamp banners in the run-up to Christmas.

“Christmastime in The Quay has always been a special time of the year,” says Intrapac Property chief operating officer Maxwell Shifman. “People moving into QUAY2 will have the benefit of having an established community next door with an enviable community spirit that will spill over to their own neighbourhood. “

Last year, a group of The Quay residents wanted to share the feeling they had of living in a special community, as well as wanting a way they could all get to know each other better and develop a community where families could become life-long friends.

“We took advantage of the festive holiday season, and with support from Council, developed an annual Christmas and New Year’s event for the neighbourhood to help get our community into the holiday spirit and celebrate together,” explains John de Witt of The Quay Resident’s Association. “We kick-started the holiday by designing and hanging about 170 – 1.4 metre streetlamp banners throughout the streets of The Quay.”

He said he was amazed at the result and that so many residents got into the holiday spirit. Some residents even put on holiday movies for neighbours by converting their driveway doors into cinema screens and handing out popcorn.

“The Quay was so colourful, it was like a cake with multi-coloured candles day and night,” says John. “Everyone, from within and outside The Quay, had so much fun – it was the talk of the local schools and town, and no doubt ‘Christmastime in The Quay’ has become a Surf Coast Shire special holiday destination to share!”

The Quay resident Nicole Nelson agrees, saying: “The Quay’s residents had such great enthusiasm about the project and the kids were so excited selecting the banners. We met so many new families and made friendships.”

Her eight-year-old daughter Sienna Nelson thinks it’s even more important as a way to showcase where she lives to Santa and his helpers: “I think Santa Claus and his reindeer can better see our neighbourhood now. I even saw his footsteps in the sand outside our house!”

The traditions will be continued this year and will take be taken to the next level in the holiday spirit by initiating a not-for-profit charity fundraiser with a house and street decoration awards contest, where the winner’s cash prize will be donated to their charity of choice. 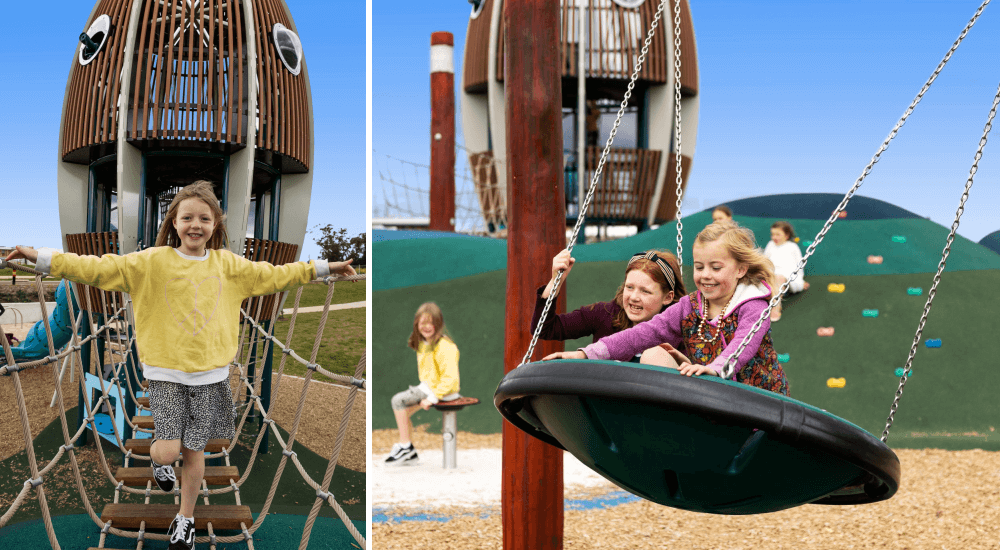 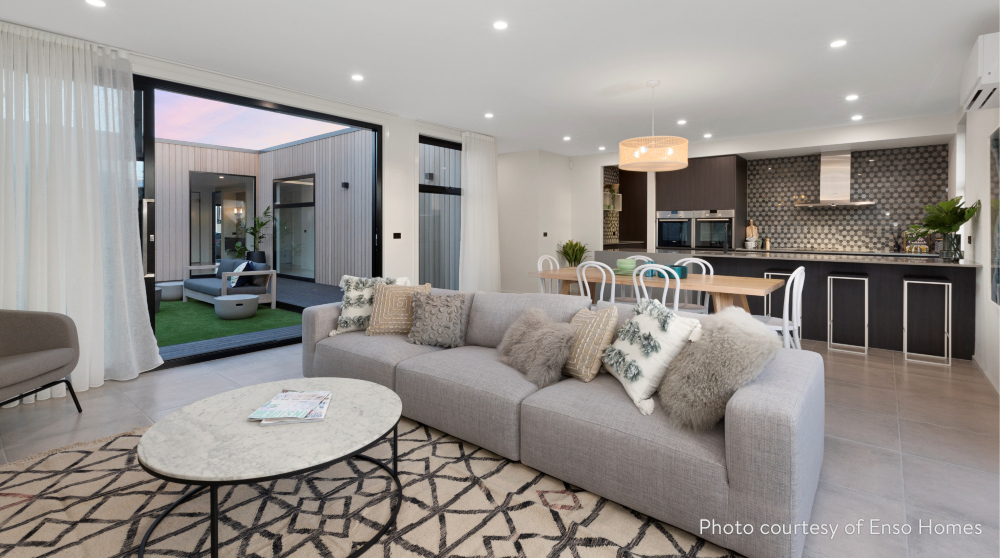 Hundreds of residents have already decided to make QUAY2 home. The development is a mecca for young … Read More 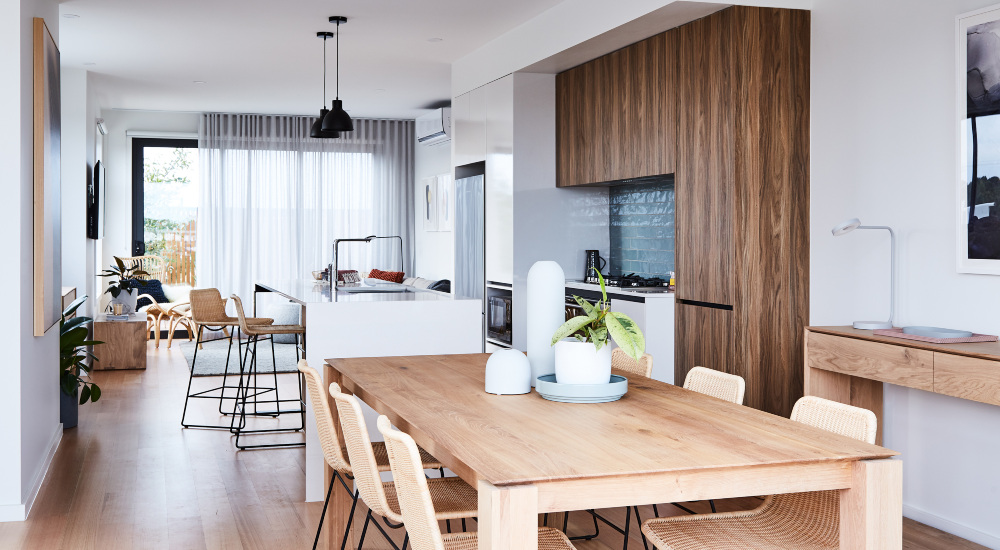