QUAY2 is pleased to announce its sponsorship of Torquay’s newest football club, The Surf Coast Suns.

“We’re proud to support the new club with co-sponsors Links Property and Peppers Sands Resort,” says Maxwell Shifman, Intrapac Property COO. “It’s a rewarding part of our work to see the community catered for by the excellent facilities that are continuing to come to the area.”

The Surf Coast Suns – whose introduction was brought forward a year because of high demand – joins the Torquay Tigers as the region’s local AFL representation. In its first year, the Suns had over 70 participants for the first season of Auskick with under 10s and 14s joining the ranks this year. Net Set Go, the netball equivalent to Auskick, will also be run by The Suns.

The club was part of the QUAY2 launch celebrations last month, staffing the sausage sizzle and getting to know prospective new neighbours and footy recruits. Half of the available lots of QUAY2‘s first stage were sold on the launch day, with strong demand thereafter. A second stage release is planned in about 4 weeks’ time.

“People don’t realise that you start out with nothing – you’re not given grants or funding, so it’s up to the club to secure sponsorship for quality equipment and marketing. It hasn’t been a hard sales pitch, though, and we’re thrilled to have such great companies jumping on board, whose money will go towards investing in equipment,” says club secretary Brooke Ryan, a resident of The Quay. “We’re hoping to create a real family-friendly vibe for the club.”

“Now there are two football clubs, children can be spread around the teams so there’s more participation, rather than having to sit on the bench because there are too many players,” says Shifman. “I look forward to coming along to a few games and cheering the kids on.” Register your interest today.

Our titled lots are eligible to receive the new Homebuilder Grant! After much anticipation, the fede… Read More 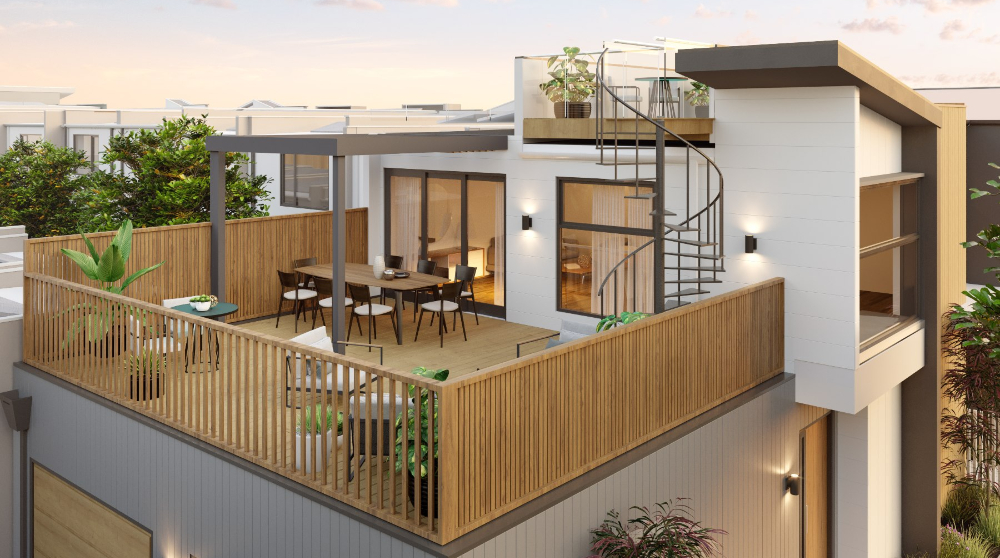 The Edwards Release, a new stage in the Avant Townhomes offering at QUAY2, includes a limited releas… Read More